In corn, planting is a key factor in the productivity of the crop. 50% of the final yield obtained is related to how the plant is born, so the tilling process clearly conditions the final result of the harvest. Thus, if half of the final result depends on the sowing, for the production to be homogeneous, the birth of the plant must also be homogeneous. This is related to a rapid and uniform emergence throughout the plot. Tests by the American University of Wisconsin showed that a 10-day delay in the birth of the seedling is equivalent to a delay of two leaves in its initial growth phase, which determines whether or not the plant will end up having a cob.

The fact of working by means of subcontracting the sowing tasks, either through a cooperative, a service company or a CUMA, which allows the farms to save on their own machinery, however, often makes it impossible to choose the optimum time for sowing, since the demand is concentrated in a few days, forcing the sowing campaigns to be extended or to start before time. The choice of the date for planting corn is also often limited by the previous harvesting of grass for silage on double-crop farms, because until the grass season is over, the land cannot be fertilized and prepared for corn.

Planting, harvesting and ensiling corn also represent the largest investment made year after year by dairy cattle farms. Achieving the highest possible yield per cultivated hectare means optimizing investments and improving their level of efficiency. Doing things right and not making mistakes does not reduce expenses (fertilizer, seed and phytosanitary costs are the same, as are sowing and harvesting costs), but if a higher quantity and quality of dry matter is obtained, the expenses incurred become more profitable as they are more diluted and the profit margin on the milk produced increases.

1- Do not do things in a hurry or by routine.

Albert Porte Laborde is one of Europe’s leading experts in corn cultivation. But this French agricultural engineer, a native of the Bearn region, in the south of the country, where he farms 60 hectares of corn in soils that are similar to those of Galicia, prefers to define himself as a « lover » of this plant rather than a specialist. In recent years he has been in Galicia several times, where he participated in various technical conferences organized by Delagro, Seragro and the City Council of Curtis.

He says that « doing things quickly without reflection is dangerous » and speaks of « quality of sowing » as a determining factor in achieving good crop yields. The objective is simple, he says: « it is about achieving homogeneous and regular births, there can be no success in the cultivation of corn without homogeneity ». The distribution and height of the plants has to be the same because « even in corn the problem is always the neighbor, » he jokes, because « if the plant next to it has one more leaf, that other plant, which is further behind, will always have to endure this competition until the end ».

Successful planting begins before the planter enters the plot. « The first thing is to know the soil you have. You have to do a soil analysis at least every 4 years because the characteristics change. Then, with that analysis in hand, you can define the type of liming and the type of fertilization according to what the corn needs, » Juan recommends.

One of the things to keep an eye on is soil PH. « PH is the oldest indicator of soil fertility, with a low PH the availability of fertilizer is not good, so if you raise the PH of the soil you can decrease the amount of fertilizer for the same result and save. With a pH between 5 and 5.5 only 50 to 75% of the existing nitrogen and only half of the available phosphorus is used, but by raising the pH by only one or one and a half points the utilization becomes 90 to 95%. The main advantage of the PH is that it gives the plant availability to the existing elements in the soil », says Albert.

3- Choice of the suitable variety

When sowing corn, the first factor that determines the final result is the choice of a hybrid adapted to the conditions of the farm. « It is not about choosing the most productive one, but the one that is suitable for that land or what can be done in that area », says Albert. Juan also recommends « choosing the variety and the corn cycles according to the place where we are ».

The variety must be suitable for the water capacity of the soil and for the climatic conditions of the geographical area in which the plot is located and must be chosen according to factors such as temperature and amount of rainfall or whether or not irrigation is available.

To make the choice Juan asks not to rely only on the FAO cycles and look at the diptych that every year the CIAM publishes (it has just published the one for this year 2020) with the updated agronomic value of forage corn varieties in Galicia, an annual comparative analysis carried out since 1999 with the aim of evaluating the performance and quality of the commercial varieties most used by Galician farmers. « The FAO cycles are very good but adapted to our area, because the FAO cycles in Lleida are not the same as here, » he says, so he considers it more appropriate to analyze the productivity index (PI) based on the number of days remaining until the expected silage date.

« The best corn is the one that flowers faster, the sooner it flowers the better. In each area we have to apply the strategies and choose the best varieties to ensure that once the corn is planted it flowers as soon as possible because that is the way to always achieve the best yields, » says Albert, who says that « when corn is born badly, the farmer or rancher always blames the seed, saying that the seed was bad, but it is not the fault of the seed. The corn seeds that are marketed germinate above 90% because that is the law, but although it varies annually it is always higher than that figure and last year’s germination level was 97%, so at most 3% of the density planted can be lost due to the quality of the seed, but no more, ».

The process of corn birth goes through several phases: the grain swells with moisture, the radicle comes out, the germ punctures and breaks the skin of the grain, the corn germinates and when it reaches the surface, the first leaf comes out. In this process, soil moisture and temperature are determining factors, so it is necessary to make a good choice of when to plant.

When it is sown, the seed in contact with the soil absorbs water. This hydration, which is faster the higher the temperature of the soil in contact with the corn grain, being the optimum between 8 and 10ºC, is what allows the plant to grow. This is why this phase of active water absorption, which leads to metabolic activity and radicle elongation, depends to a large extent on soil temperature and oxygenation conditions, so it is the agronomic and climatic conditions and not the calendar that should guide the choice of planting time.

5- Soil preparation: that it is aerated and uniform.

In addition to the weather, another essential factor for achieving an ideal and homogeneous birth of corn is a good prior preparation of the soil, which must be well aerated so that germination is not hindered and thus favor the rooting of the crop.

« Soil preparation should be done according to the previous crop. If it comes from a winter crop, preferably with leguminous plants because it enriches the soil, it must be tilled to a depth of 20-25 centimeters by turning, » Juan explains. Deeper tillage is not recommended because we would be impoverishing the soil by bringing to the surface soil with less organic matter.

6- The depth at which the soil is tilled: that guarantees humidity.

Corn is usually planted at a depth of between 4 and 5 centimeters. Shallower planting leads to greater attacks by birds and even wild boars, and also to less development of the plant’s nodal roots, which subsequently favors a greater risk of lodging. In addition, at a depth of less than 2 centimeters, young plants are more vulnerable to phytosanitary treatments (herbicides) and climatic stress factors (extreme heat and water drought). On the other hand, if the planting was done too deep, the corn kernels will need more energy to emerge and reach the surface, which will also take longer.

Juan suggests deciding the depth of planting depending on the plot and also depending on the weather. « You can sow between 3 and 5 centimeters if rain is expected in the following days and go up to 6-7 if there is going to be dry weather. » He also recommends « to pass a roller if you are going to depths greater than 5 centimeters and we have dry soil because this way we favor the capillarity of the soil, » he explains. 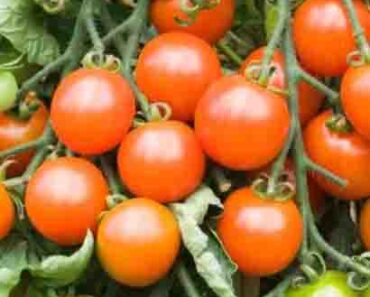 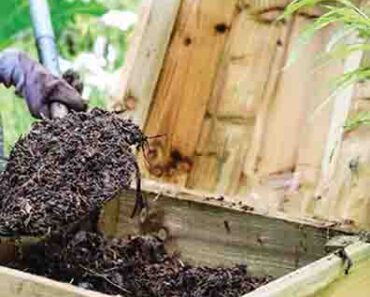 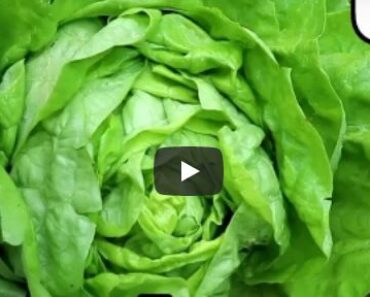 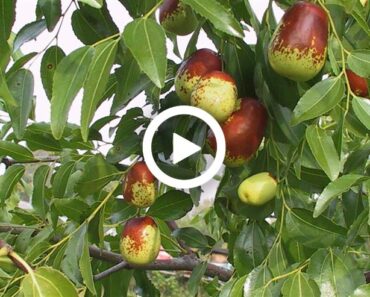 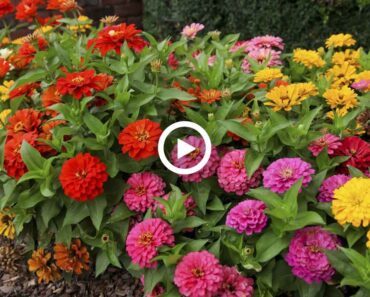 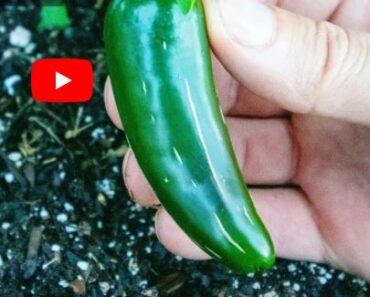 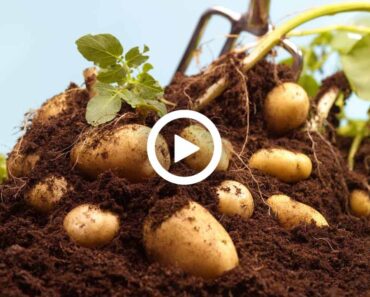 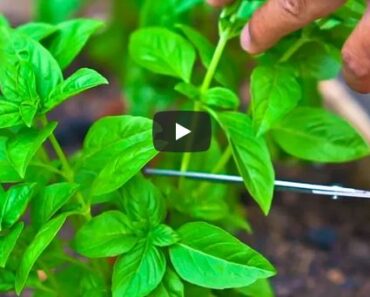 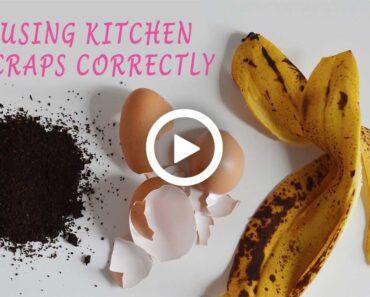 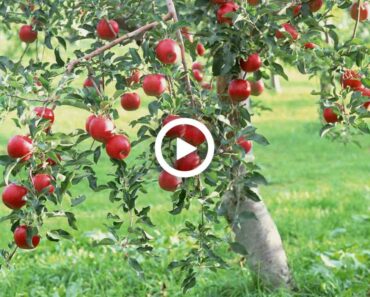 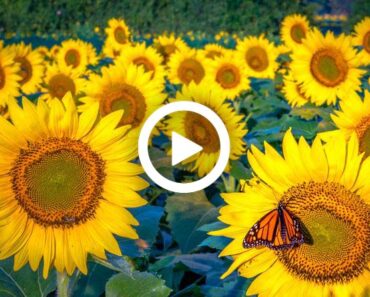 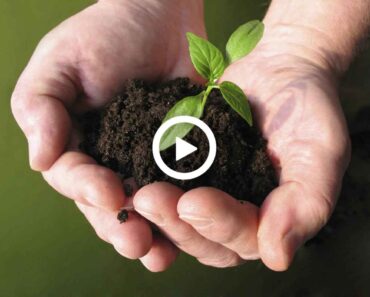 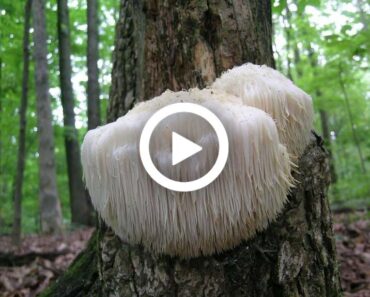 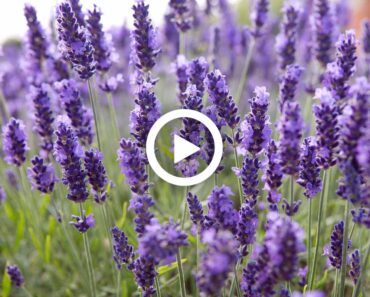 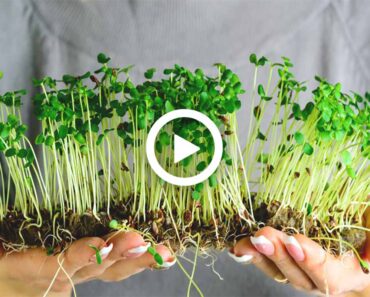